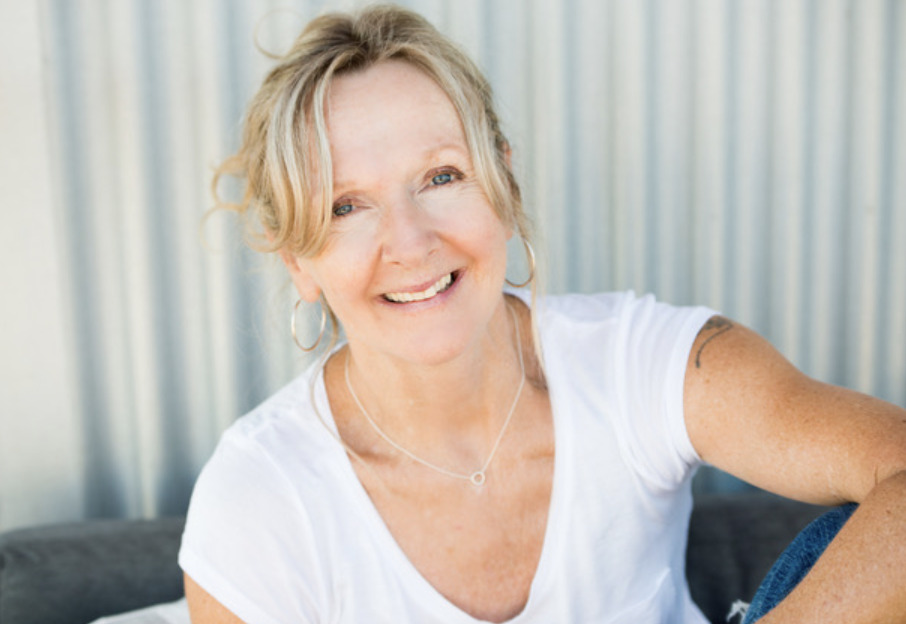 Tracey has dedicated herself to the practice, study and teaching of yoga since discovering its joys and benefits during her first pregnancy in 2001. She was fuelled by the inspiration of Shiva Rea, and has further trained with teachers around the world combining elements of dynamic and inspiring alignment-based flow. Her teachings blend the traditional Eastern philosophy and asana with todays desire for physical practice, while integrating the mind body connection. Tracey completed her RYT 200 Yoga Alliance certification through Shiva Rea in 2005 with an emphasis on Prana Vinyasa training. She earned her RYT 500 certification with Janet Stone in 2018 specializing in philosophy, intuitive sequencing and the devotion of unified breath and movement. Being a lifelong leaner, she graduated from McMaster University in 1988 with a degree in Physical Education. She credits this early start as her catalyst to a diverse, and blossoming thirty years in the health and wellness industry. Tracey initiated the Global Mala Project for Peace now running in its 12th year. She is the co-creator of Binds and Beats, a local project that unites the yoga and music world, and has taught workshops at the Victoria Yoga Conference for six years. She has led retreats, workshops and immersions in New York, Mexico, Greece and Thailand. She is currently working on Teacher Training Programs in Victoria and Vancouver, while offering mentorship and one on one training. Tracey creates a safe, non-competitive space for her students to dive beneath the surface of their daily lives to find deeper meaning and clarity. She leads from her heart, stirs emotion and infuses joy while honouring the teacher within. She is known for her creative sequences and intentional themes, emphasizing the importance of proper alignment and the ability to pause and honour time shared on the mat. She is a devoted mother of two and offers yoga as a way of life, a practice of being in the moment and savouring every breath! 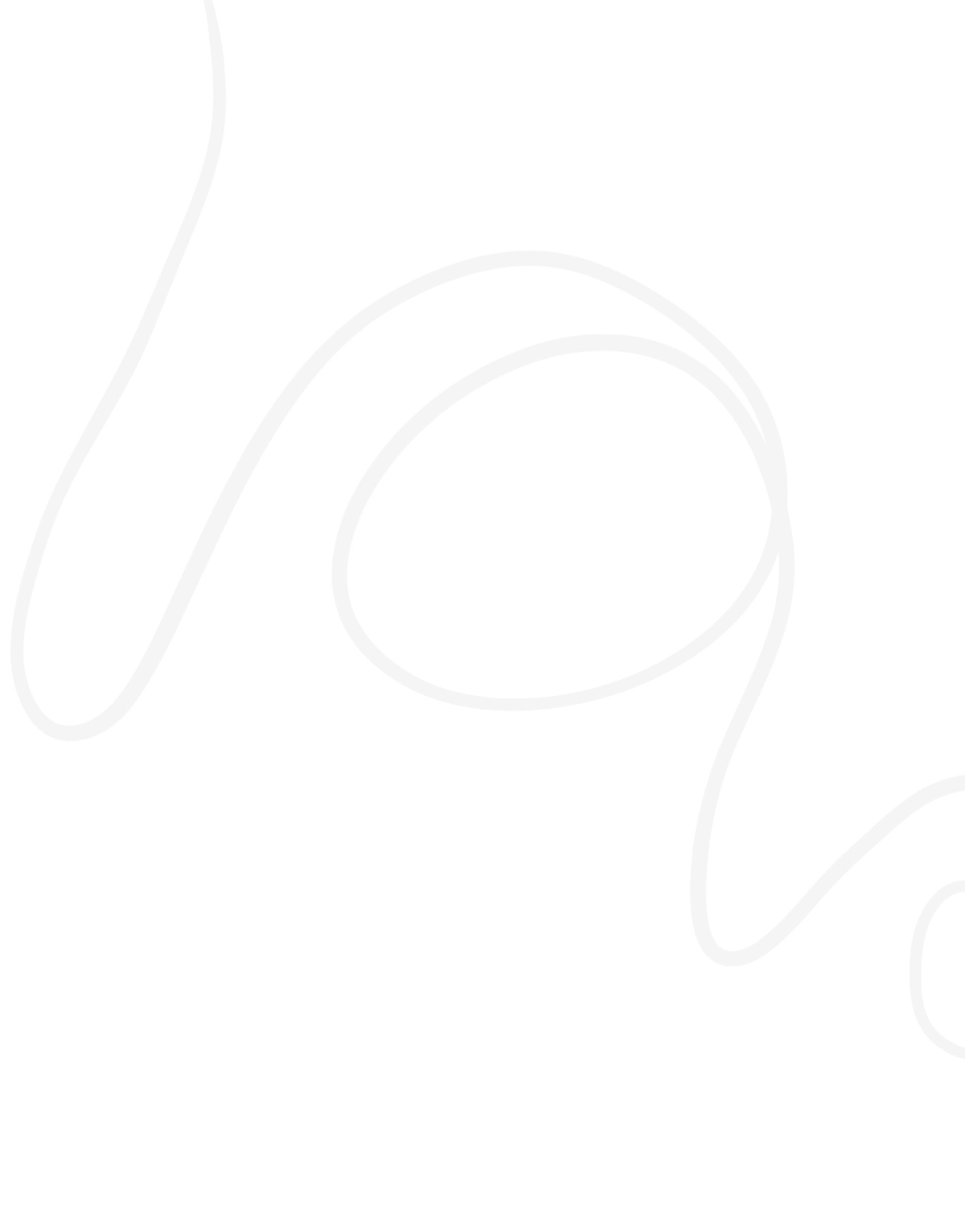 Registering for classes, workshops and events made easy with The Lab App.

Never miss a beat on our classes, workshops, events, and latest promotions. We also include tips, words of encouragement, and community updates and we promise we don't do anything else with this info.

Together is better 🤗 Come move through it with

Find your Drishti.⁠ ⁠ Drishti is a focused yog

Look inward, set intention. ✨😌 How are you s 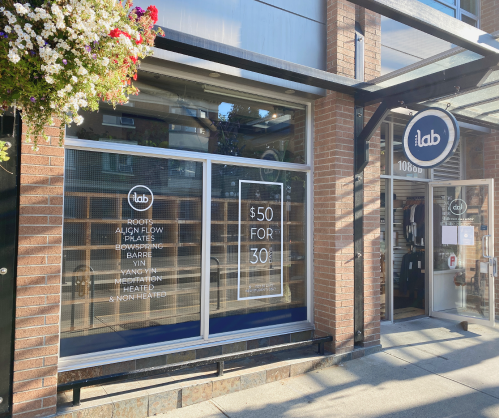 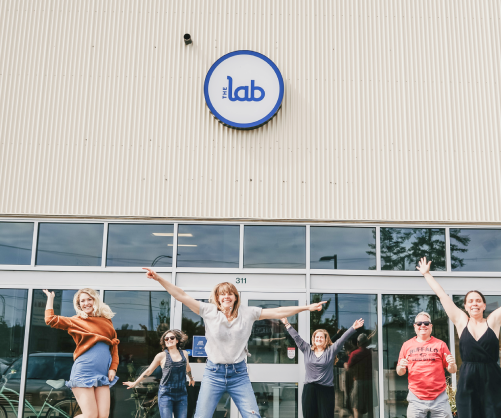 $29 per Month on Demand Membership

Pick your location, if you don’t go to either just flip a coin!